Ways axSpA may affect you 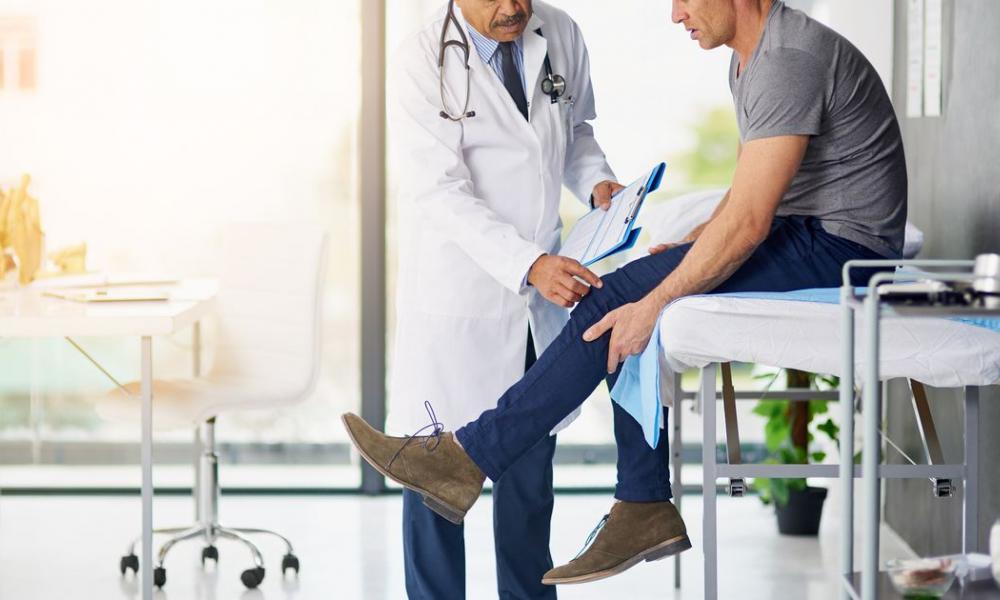 axSpA affects different people in different ways. A common early symptom is deep aching in or across the buttocks. This is due to inflammatio 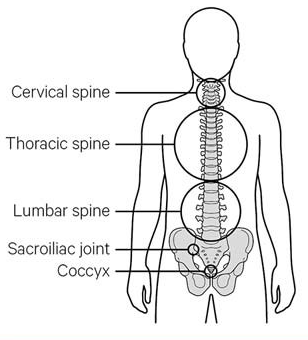 n of the joints between the tailbone and pelvis (sacroiliac joint). Pain in the front of the chest or between the shoulder blades is also a common early symptom.

If left untreated, axSpA may lead to permanent stiffening of the spine and damage to other joints and parts of the body. There may be new bone growing around the spine, which can lead to pain and disability as the back becomes increasingly stiff. In severe cases, this extra bone growth can fuse the bones in the spine together, stopping the spine from moving and causing a permanently forward-stooped posture.

Other parts of the body may also be affected by pain, stiffness and swelling. These include the leg joints, hips, shoulders, elbows, fingers, ankles and/or toes. In severe cases in can lead to joint damage and joint replacement surgery may be required.

Enthesitis is inflammation of the ‘entheses’, the places in the body where the tendons or ligaments attach to the bones. This usually causes pain at the affected site that gets worse with movement. Stiffness in the nearby joints is also common.

People with axSpA may also experience episodes of eye inflammation (iritis or uveitis), which results in red, sore eyes, blurry vision and permanent damage if left untreated. Uveitis can come on suddenly ad will often re-occur. Around 30% of people with axSpA will get uveitis at some point.

The lining of your bowel may also be affected, causing symptoms of inflammatory bowel disease such as diarrhoea and bloating.

Osteoporosis is when bones become brittle and break easily. Some people with axSpA may develop osteoporosis in their spine due to chronic inflammation. In severe cases of axSpA where bones in the spine fuse together, there is a risk of spinal fracture.

Most people with axSpA continue to study, work or carry out home duties, although some may need a change in study and working conditions to avoid long periods of sitting and allow adequate movement or activity throughout the day.

While there is still no ‘cure’ for axSpA, there has been real progress in managing the disease during recent years. Effective treatment as soon as possible can help reduce your symptoms and minimise any disability associated with spine and joint problems.

Ways that axSpA can effect the body 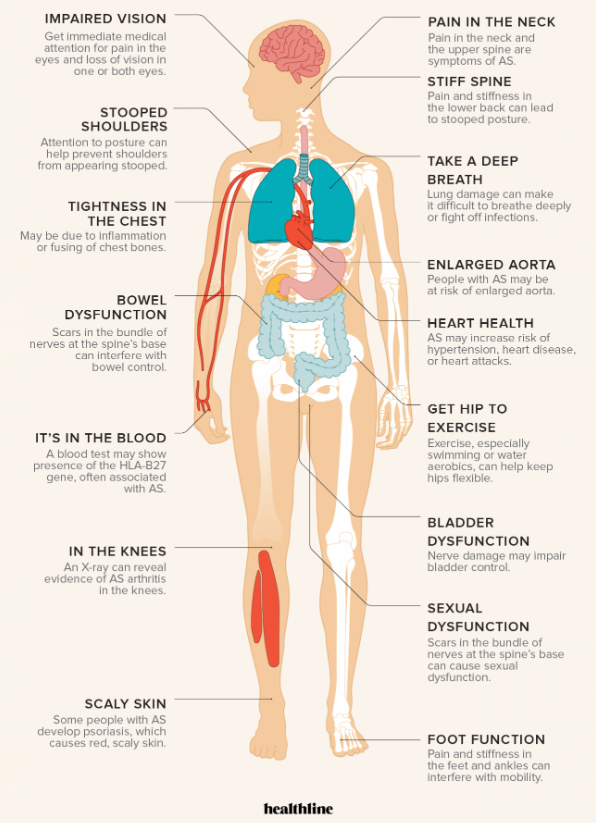 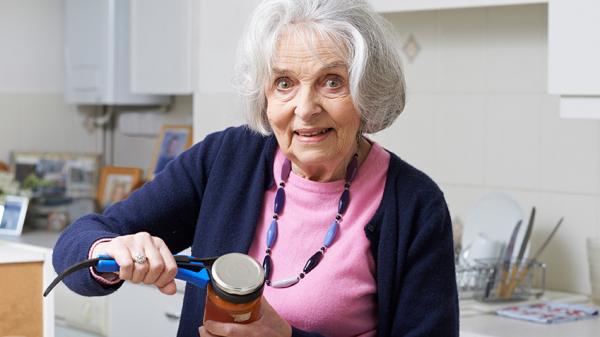 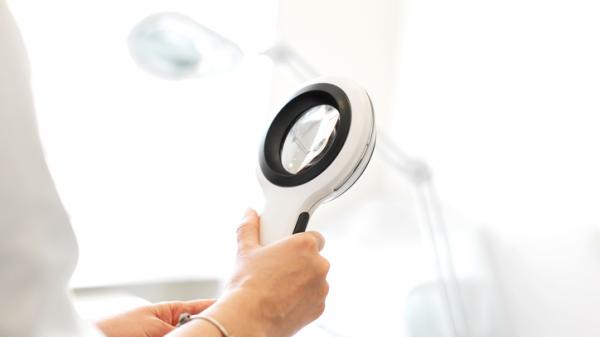 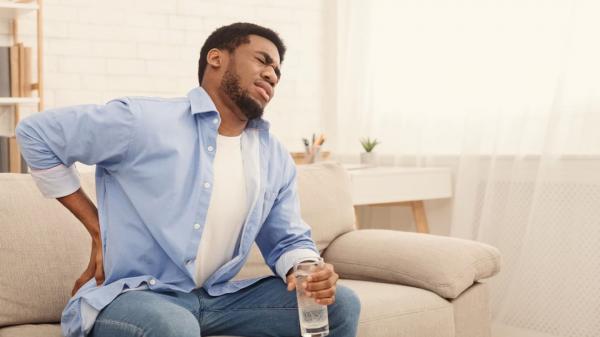