Importance of monitoring side effects 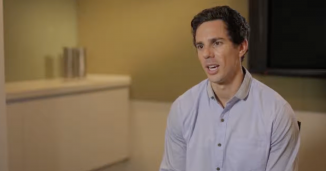 Axial spondyloarthritis & Biologics
How biologics have improved the treatment of… 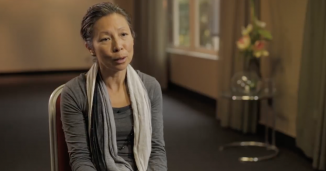 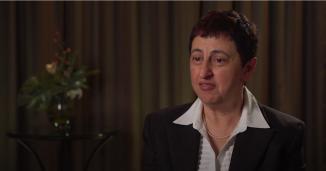 Blood monitoring is normal and needs to be done regularly for the patient's safety. 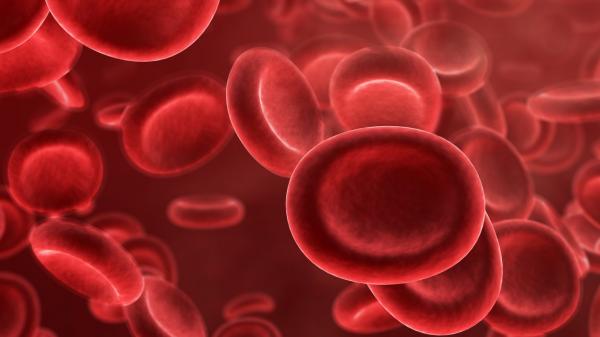 Read how blood tests are used to diagnose and monitor axSpA 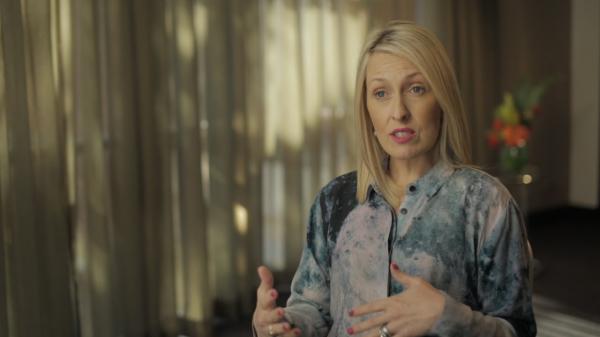 Working with your healthcare team can help you manage your arthritis. 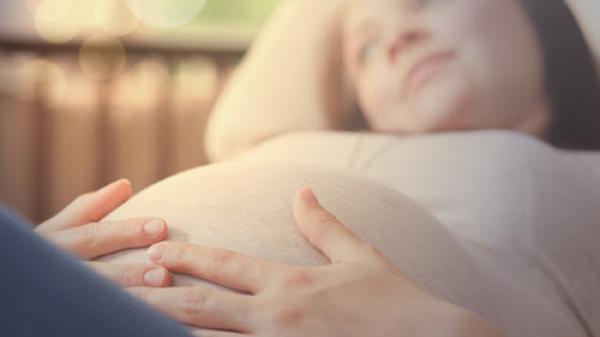 Information on pregnancy and axSpA